“THE WOOD-FIRED OVEN GIVES THE CRUST THE DESIRED BUBBLE AND CHEW, THE TOPPINGS ARE HIGH QUALITY AND THE COMBINATIONS CREATIVE.”
ST. PAUL PIONEERPRESS REVIEW

“Your pizza oven is not only beautiful but smells fantastic! Everyone loved the pizza, loved that you were local and sustainable and hope you will be back next year. You should be proud, it is sometimes difficult to please both parents and their children!” 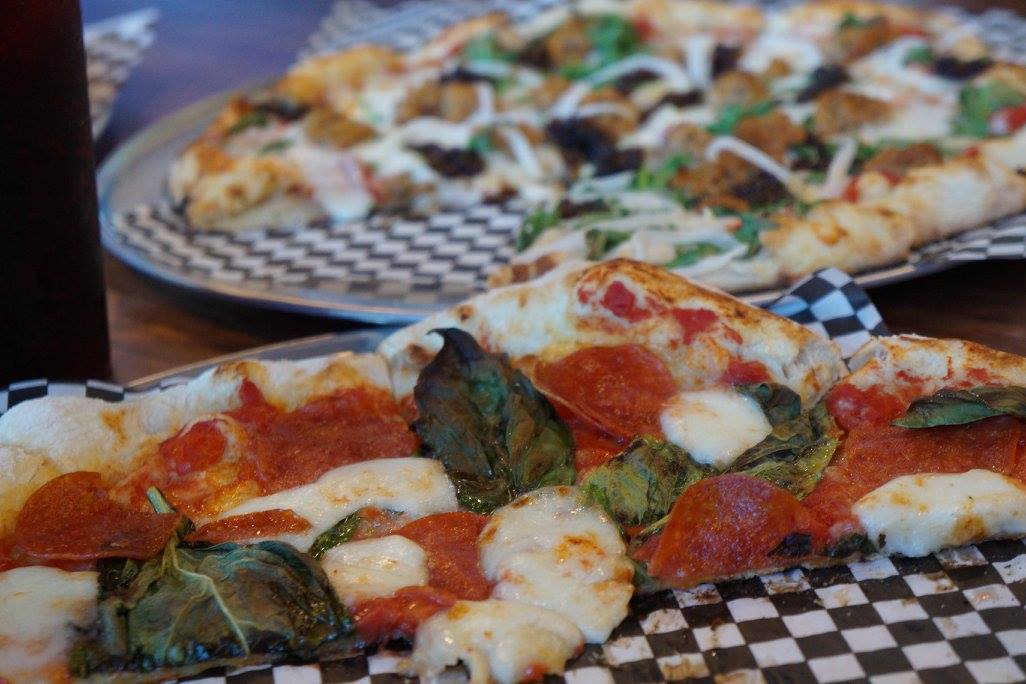 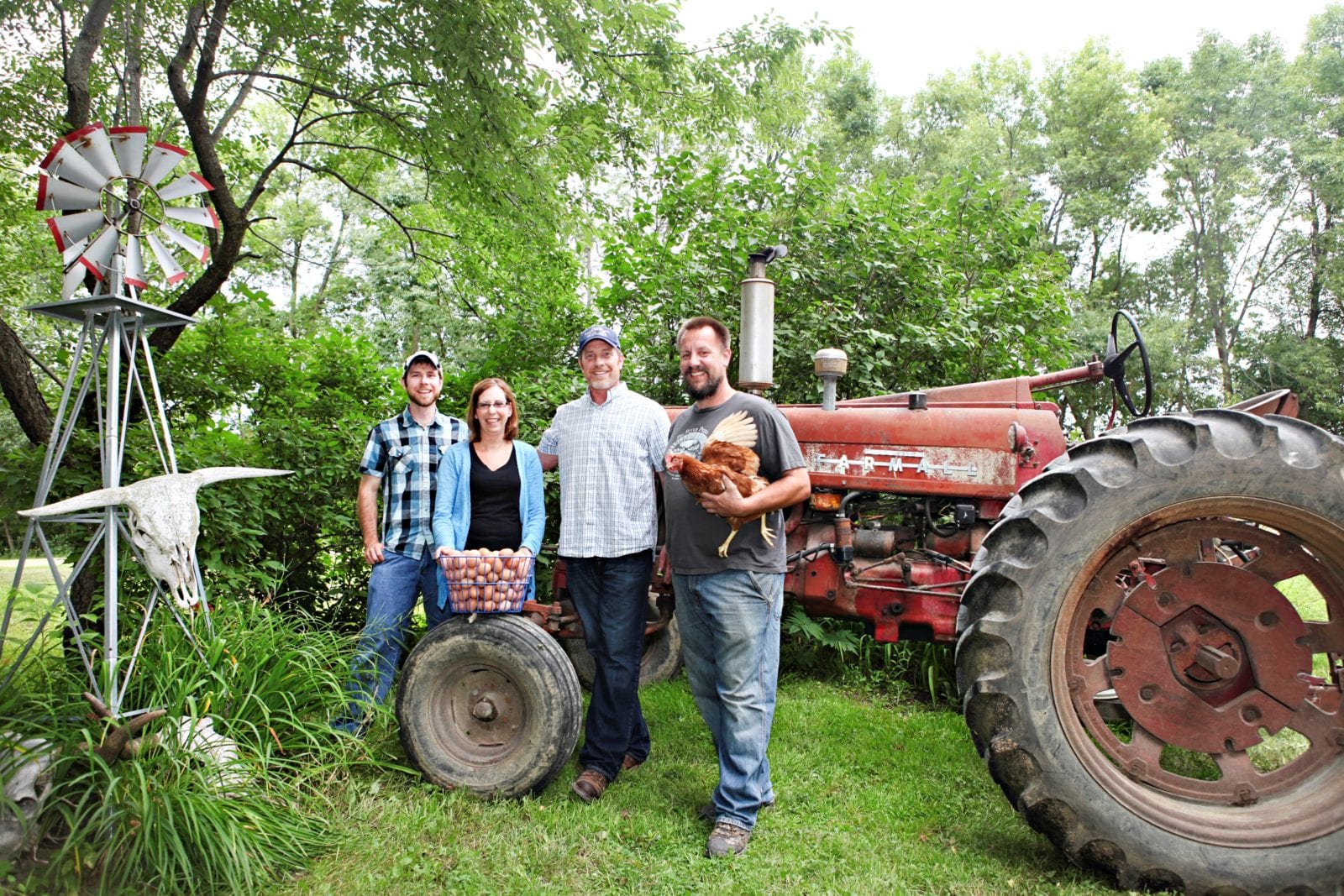 Steve credits his success to following the freshness of seasonal locally grown foods, a proclivity born from family farmers’ market outings and street food festivals. Big River Pizza is the natural evolution from taking that love of simple, vibrant food and putting it into the pizzas Steve sells at farmers’ markets and outdoor venues throughout beautiful Minnesota and ultimately rooting in Lowertown. We came out of farmers’ markets, so naturally we set up our brick and mortar across the street from the best one in the state.

“Steve Lott’s is an irresistible story, whether true or not.

The Big River Pizza owner was five years old when he had his first taste of pizza. His parents were going out for the night, and Lott was atwitter because he got to spend the night with his babysitter, Jan.

“No, better. Because she was real life.”

But a kid can’t live on love alone, so his mom and dad had a pizza delivered.

“As the door opened, and the aroma of pepperoni hit my nostrils, it was the first time anything ever rivaled my love of Jan.”

Pizza continued to weave in and out of Lott’s life. He was one of four kids growing up in Chicago, and a pizza, a pitcher of beer, and Jim Croce on the jukebox was one thing his dad could regularly afford to do with the family. That and farmers markets.

“The mantra in my family was always, ‘You know who grows your food, and the closer to home it is, the better it’s going to be.'”

When Lott transferred to Minneapolis as a chef for a mid-sized restaurant group, he began to dream of pizza, of farmers markets, of food trucks. It came into focus: He wouldn’t build a pizza oven inside of a food truck and park it downtown. Instead, he’d build a visible pizza oven on the back of a truck, sell at farmers markets, and make a menu out of ingredients from fellow market vendors.

“The best way to help your neighbor is to create a market for his goods,” he says with strong conviction. And so now, if you think farmers markets and pizza in this town, you think Big River.

As a St. Paulite, Lott always dreamed of a spot at the St. Paul Farmers’ Market “because it was everything when there was nothing.” But the opportunity never presented itself (the market is notoriously difficult to break into). He eyed a space adjacent to the market. It opened up, he worked with the city, and now he’s there, overlooking the market that inspired him, every day. He still makes a menu out of the goods from his neighbors.

Big River call their pies “Minneapolitan” because they use Neapolitan techniques, but as much local flavor as possible — Red Table Meat, Shepherd’s Way Cheeses, local purple potatoes, cherry tomatoes as colorful and varied as gumballs, even edible flowers.

The pies are big, dramatic, floppy affairs, like one of those old-time wide-brimmed hats. Robust things, equal parts Minnesota and Naples just as Lott claims, these are more substantial and wacky than a pie boxed in by Neapolitan standards; they aren’t afraid to be outliers. Take the Bacon Jam Slam with house-made bacon jam, or the Dr. Zeus, a nod to the Middle East with kalamata and feta but then finished with the bright acidity of lemon, of all things. Or try one of the few breakfast pizzas in town worth paying attention to, with a lovely runny egg. It’s a real game-changer when heading into or out of the farmers market on a Sunday morning.

Because remember, these are made with more love than a boy can even muster for a girl.” ~ City Pages

We also have a private dining area available for rental, perfect for special occasions! Ask below.
LEARN MORE